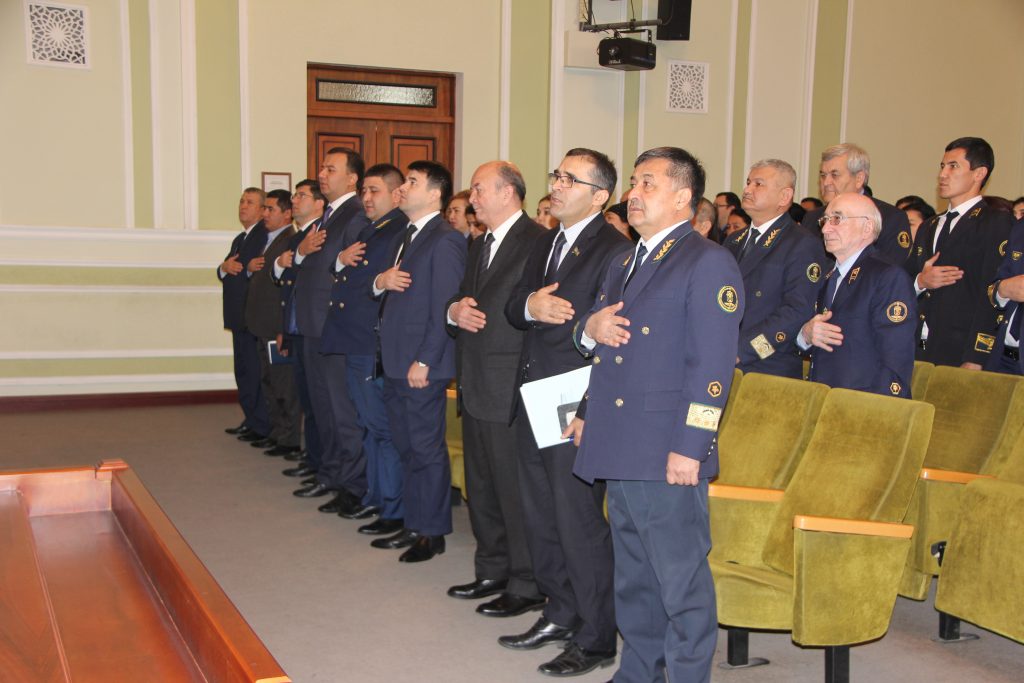 It is well known, these days are widely celebrated the 26th anniversary of the adoption of the Constitution of the Republic of Uzbekistan. A solemn event dedicated to this date was also held at the Tashkent Institute of Railway Engineers, which was attended by professor members of Institute, labor veterans, representatives of the Legislative Chamber of Oliy Majlis of the Republic of Uzbekistan and invited parents of gifted students.
The rector of the institute, Rasulov Marufdzhan, in his speech emphasized the main law laid a solid foundation for ensuring human rights and freedoms, peace and harmony in society, the implementation of large-scale reforms in all spheres, including educational. The deputy of the Lower Chamber of the Parliament of our country, Kadir Juraev spoke in his speech about the amendments to the Constitution made during these years, on the initiative of the President of our country during the implementation of the Action Strategy on five priority development directions of the Republic of Uzbekistan for 2017-2021.
The ceremony of awarding the winners of the contest “The Constitution is the guarantee of our rights and freedoms”, which was held among the faculty, a group of employees and students of the institute, was also held at the solemn event. In addition, the holders of state fellows and fellows of JSC “Uzbekistan Temir Yullari” were awarded. At the same time, a group of contestants for the title “Student of the year” was encouraged and also on behalf of the leadership of the Institute were awarded letters of thanksfor the dedicated work of a group of workers and teachers. The winners were awarded with diplomas, certificates, valuable and incentive prizes.
The ceremony was ended with a big concert program of the students’ creative teams. 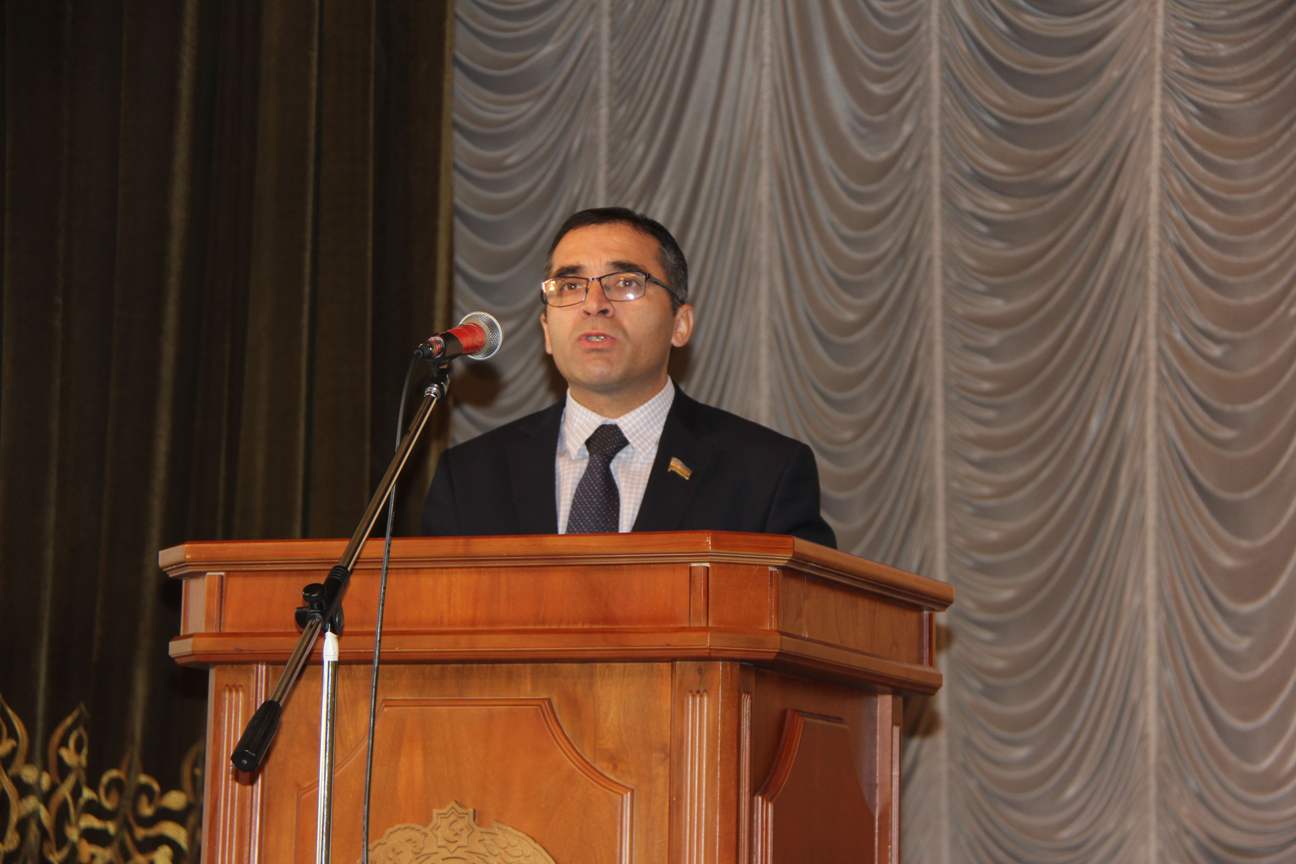 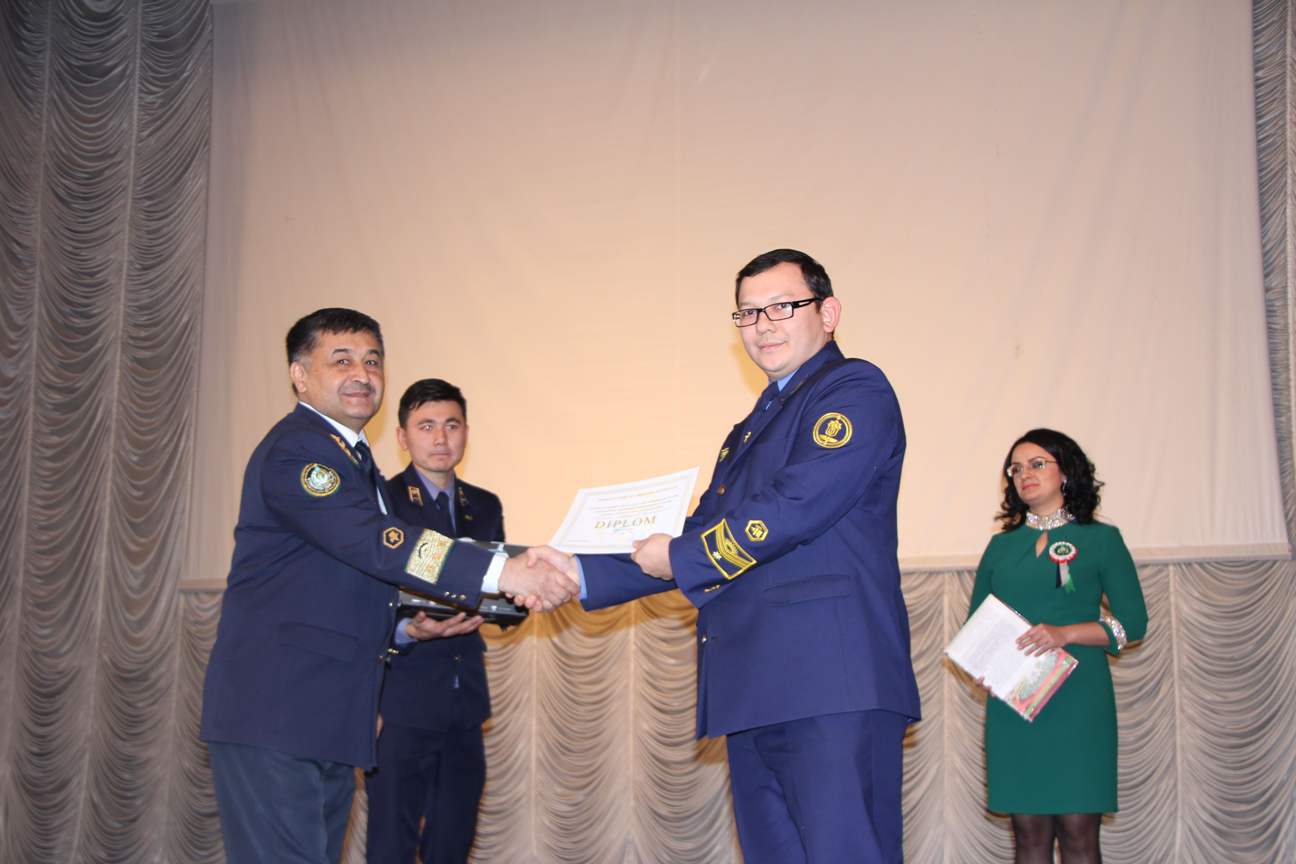 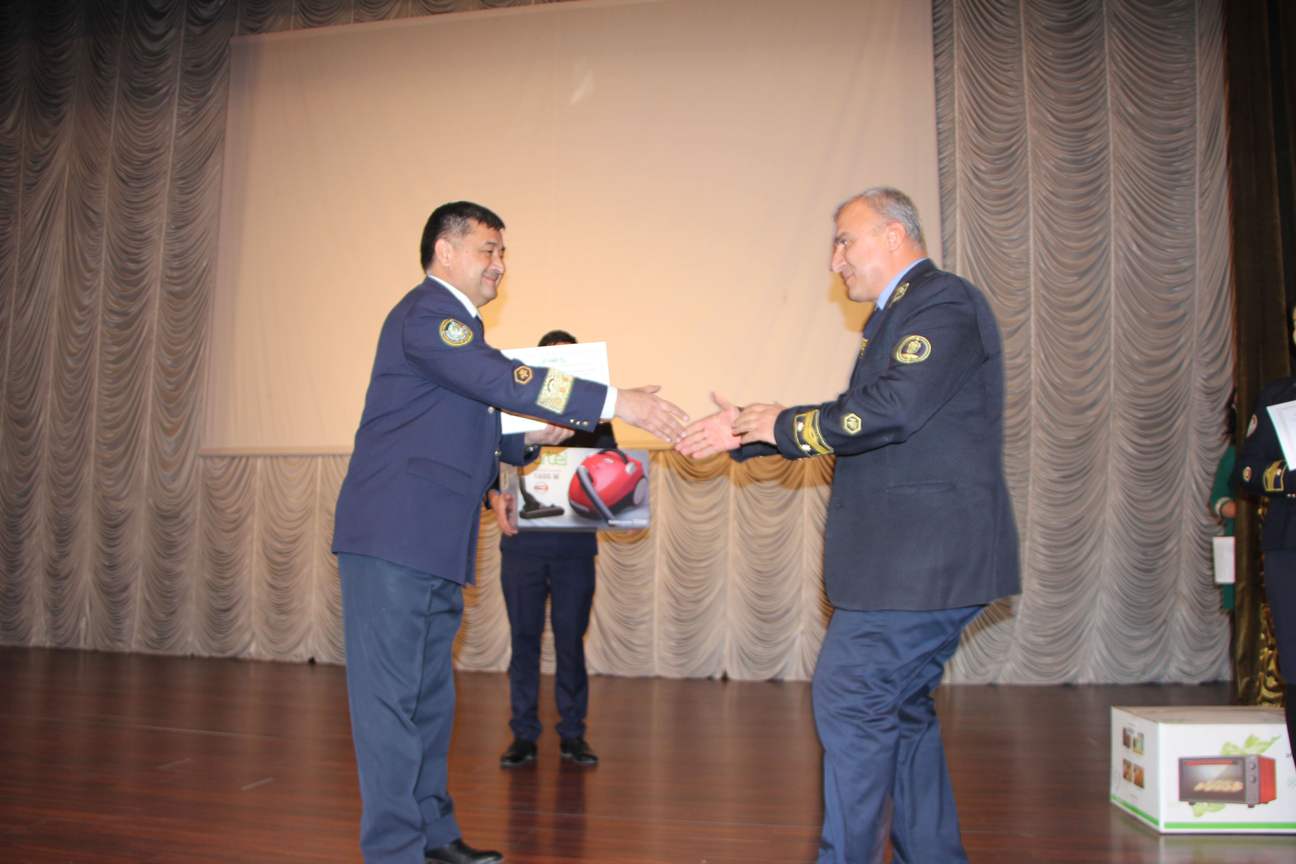 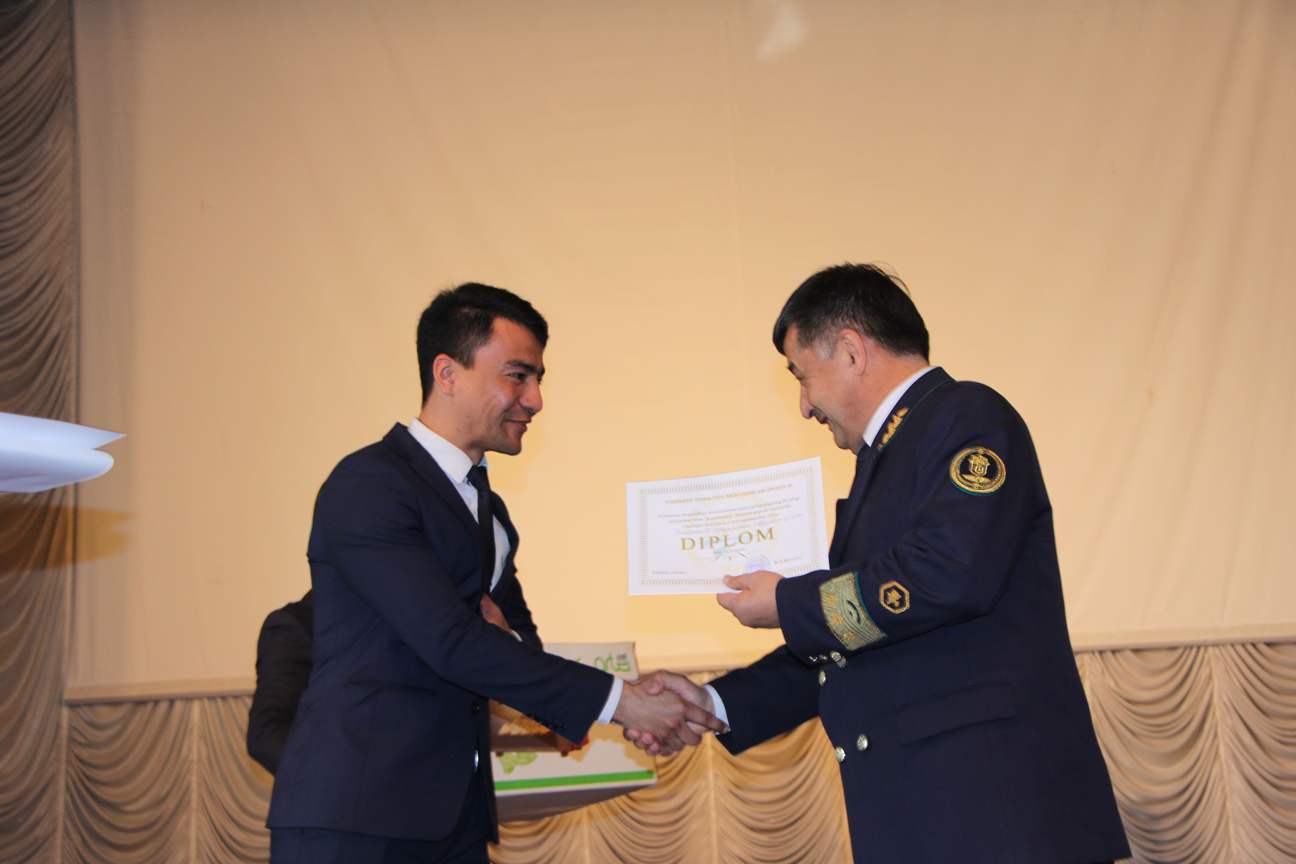 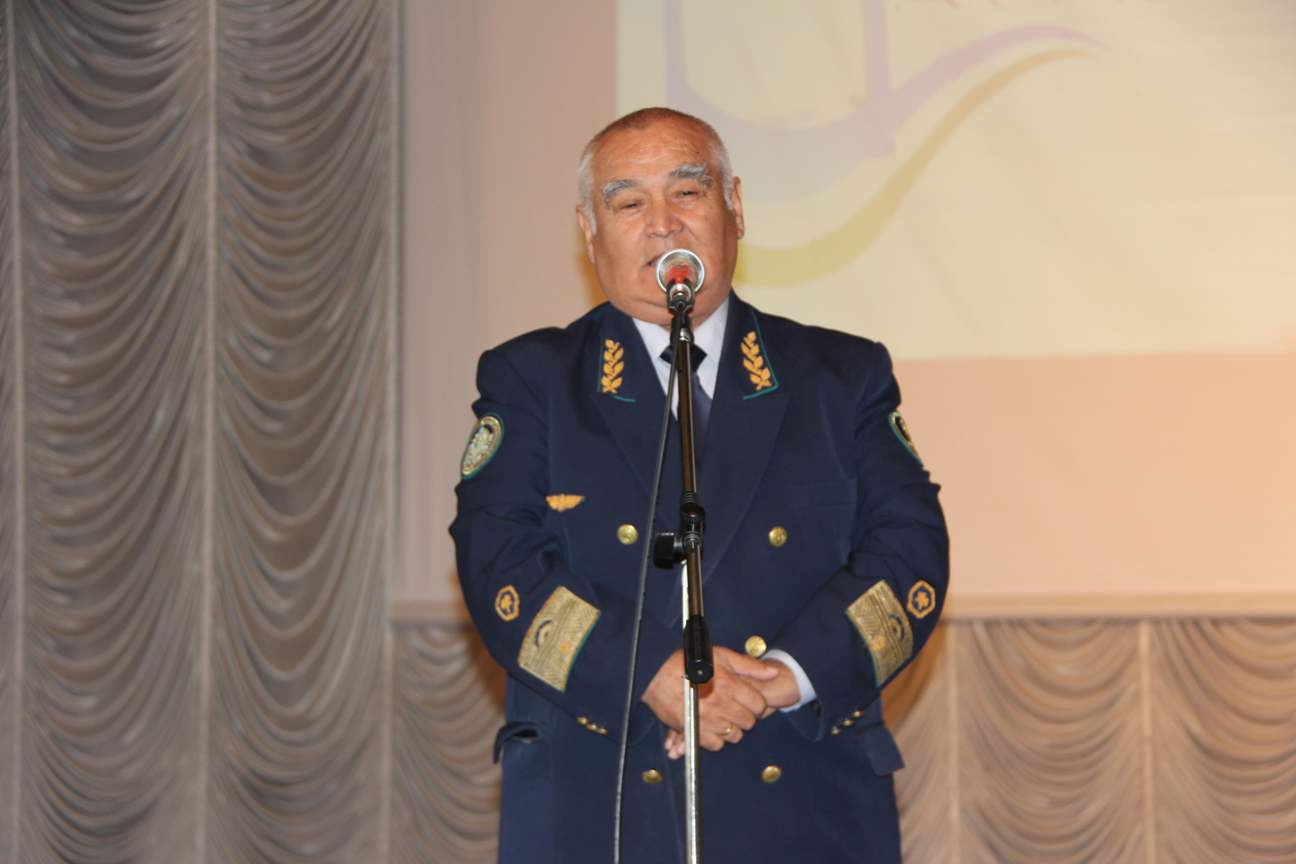 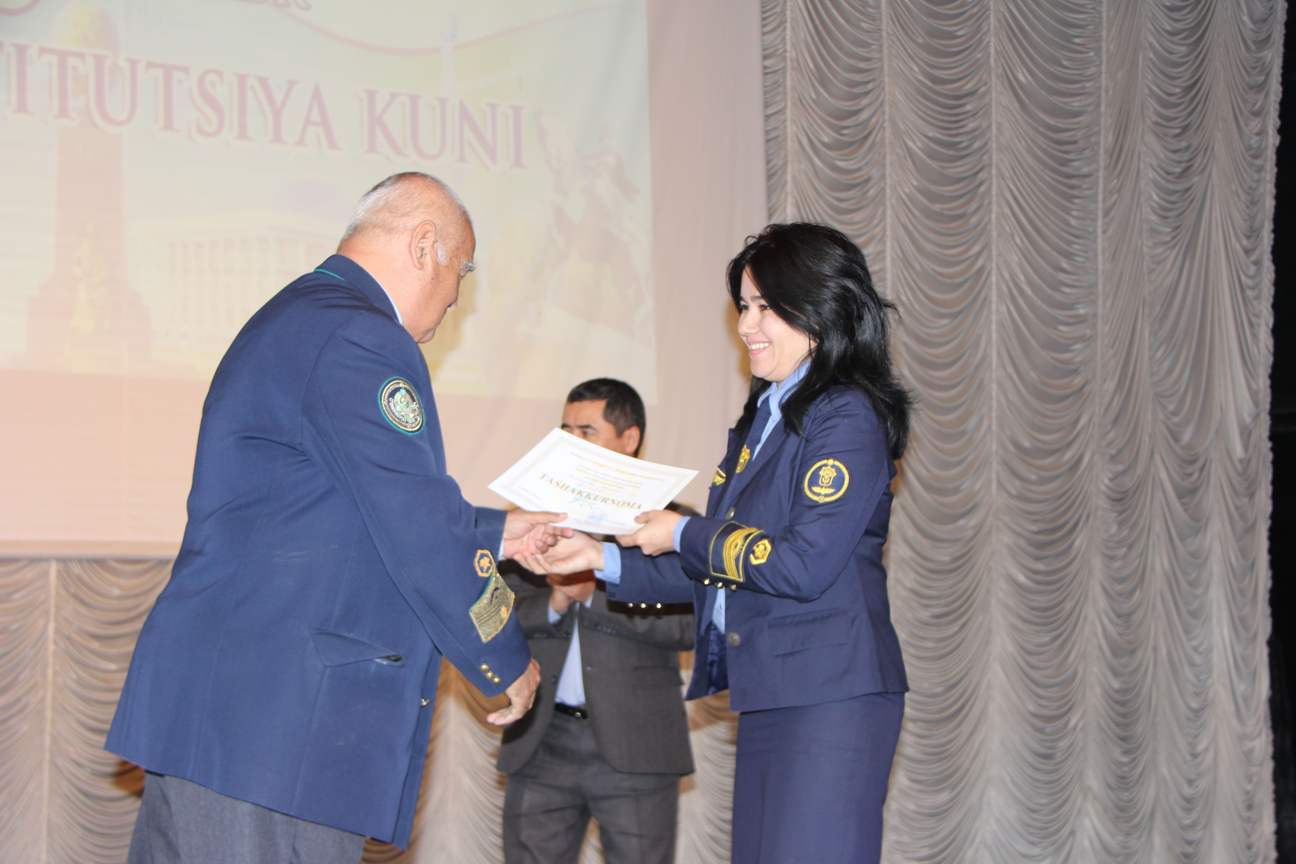 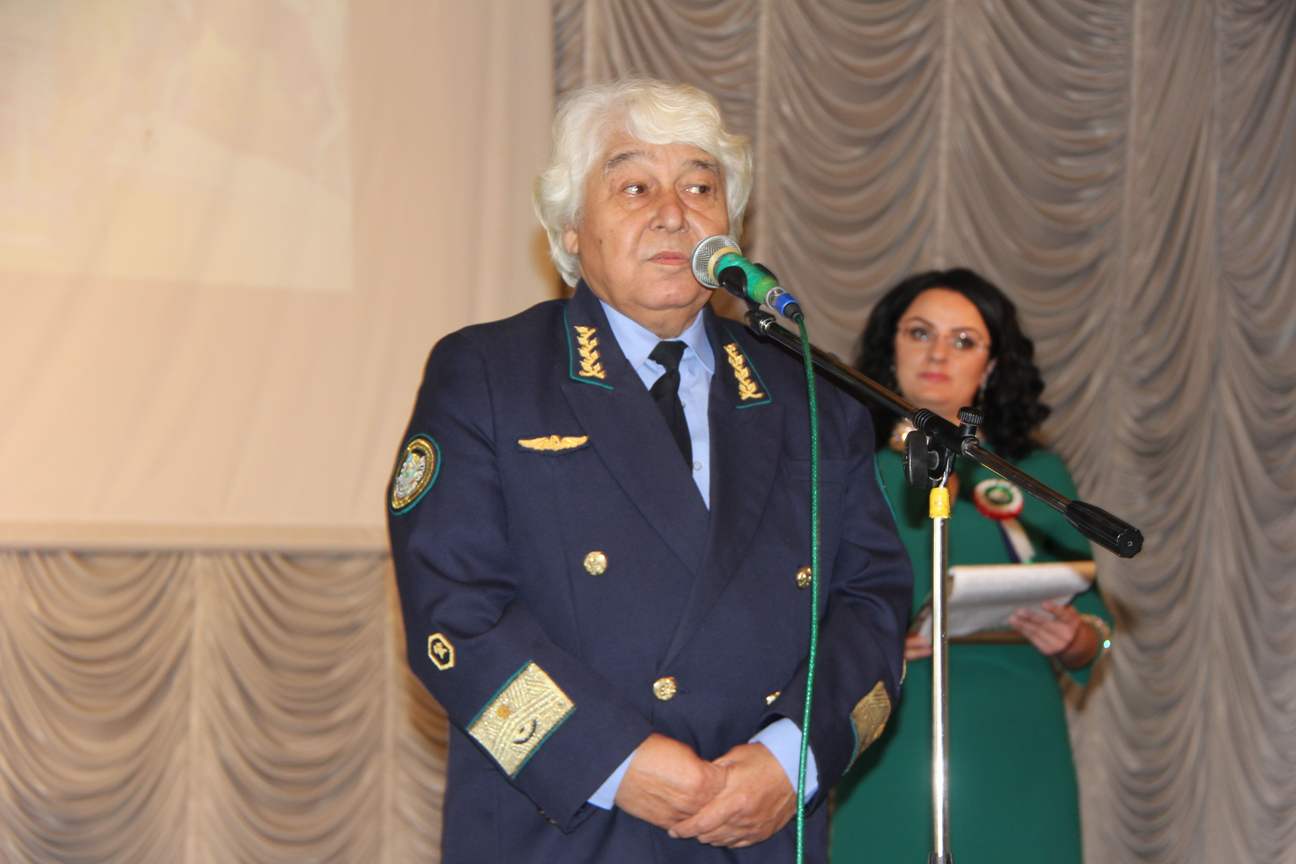 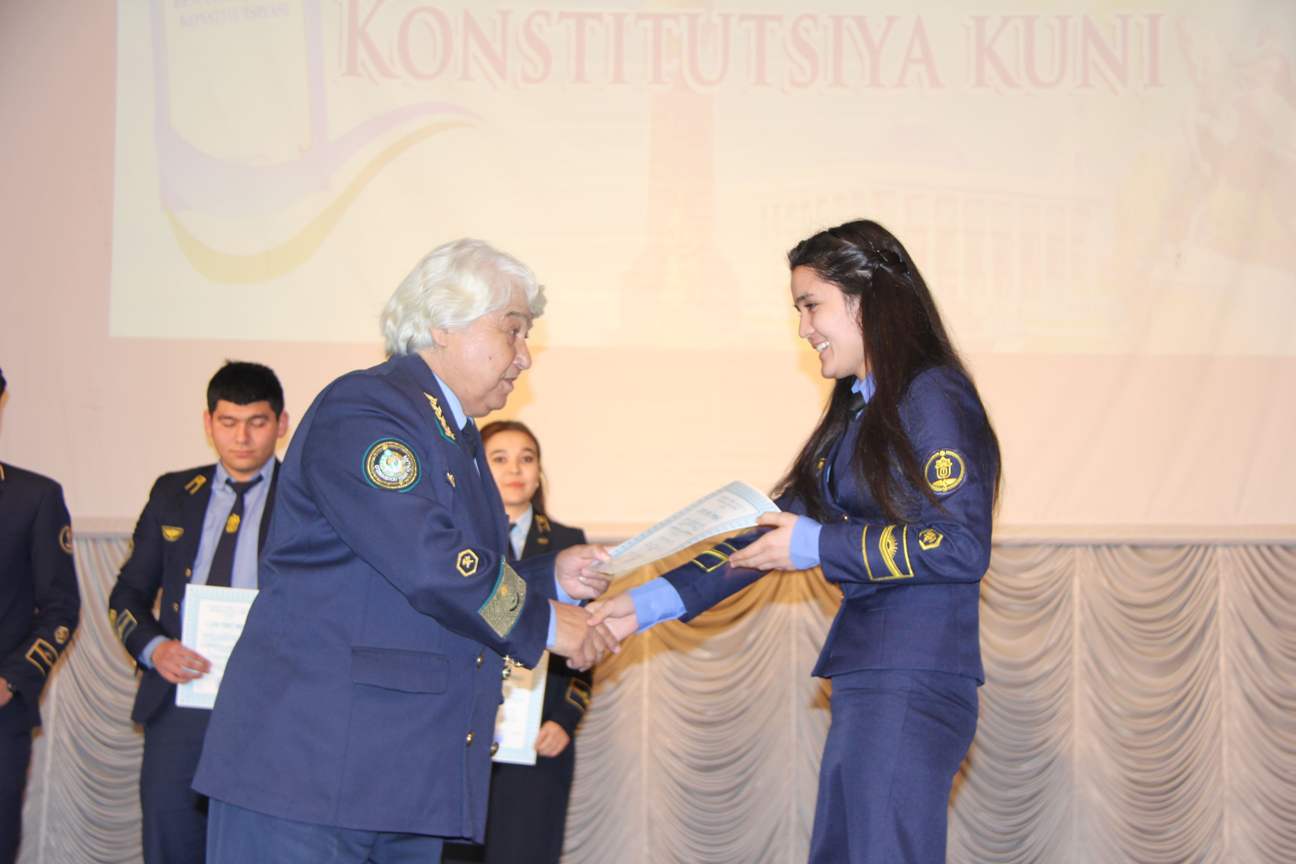 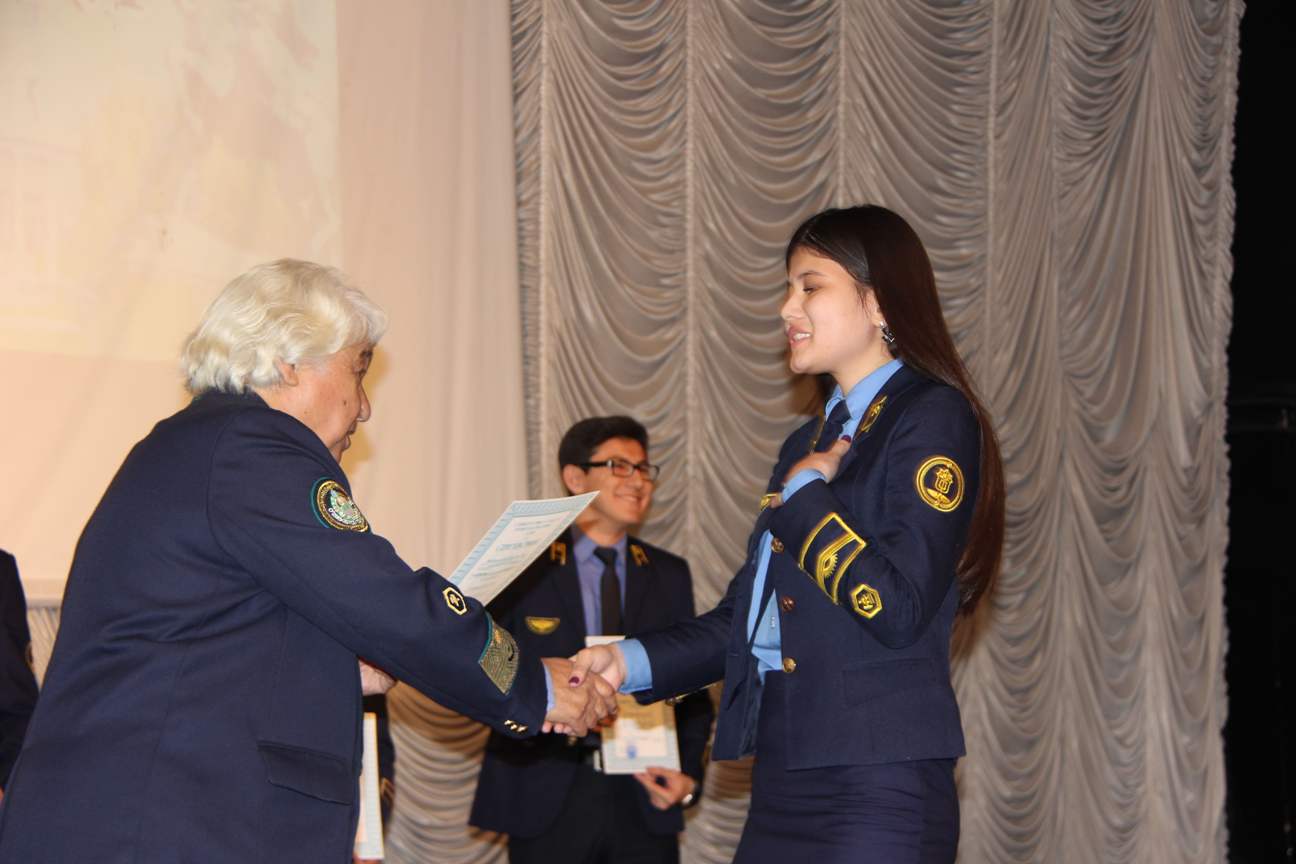 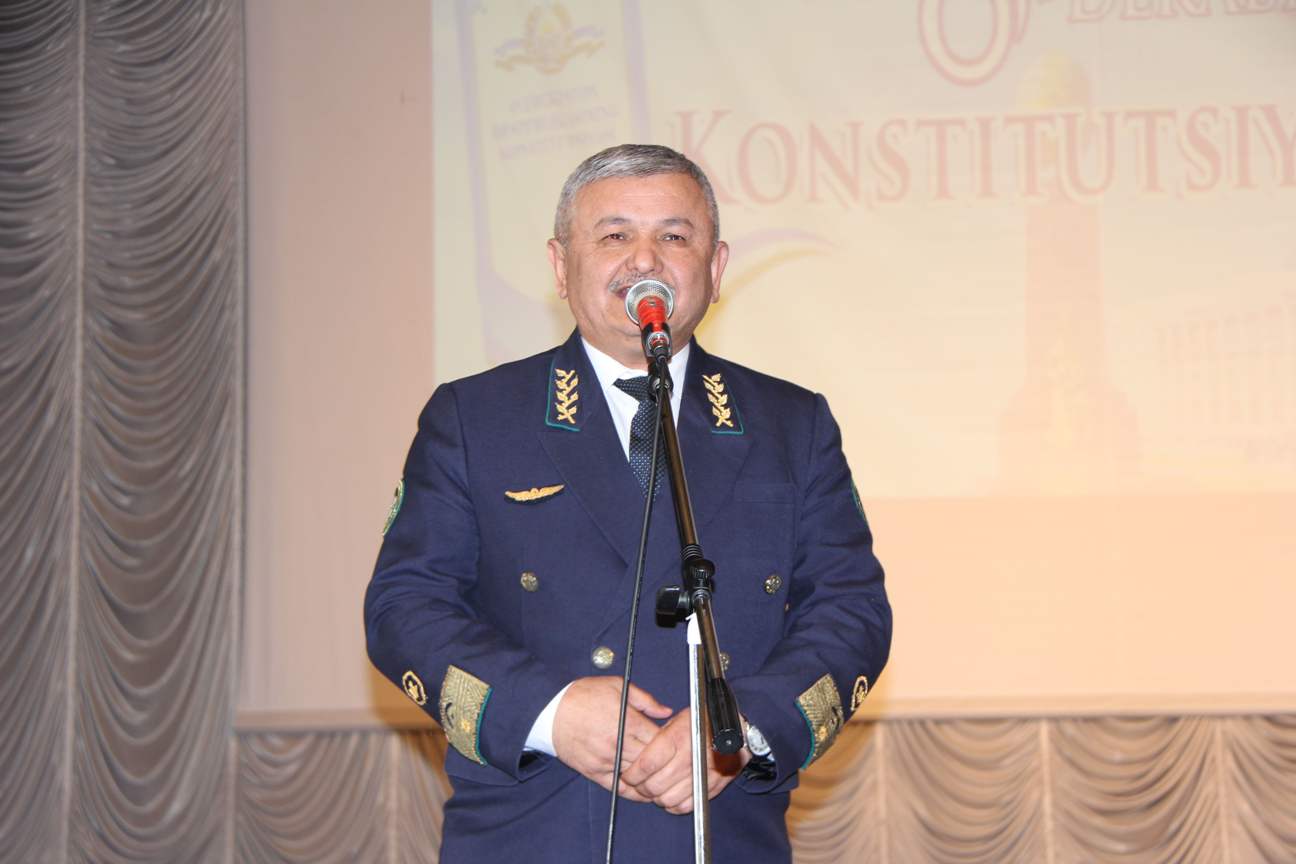 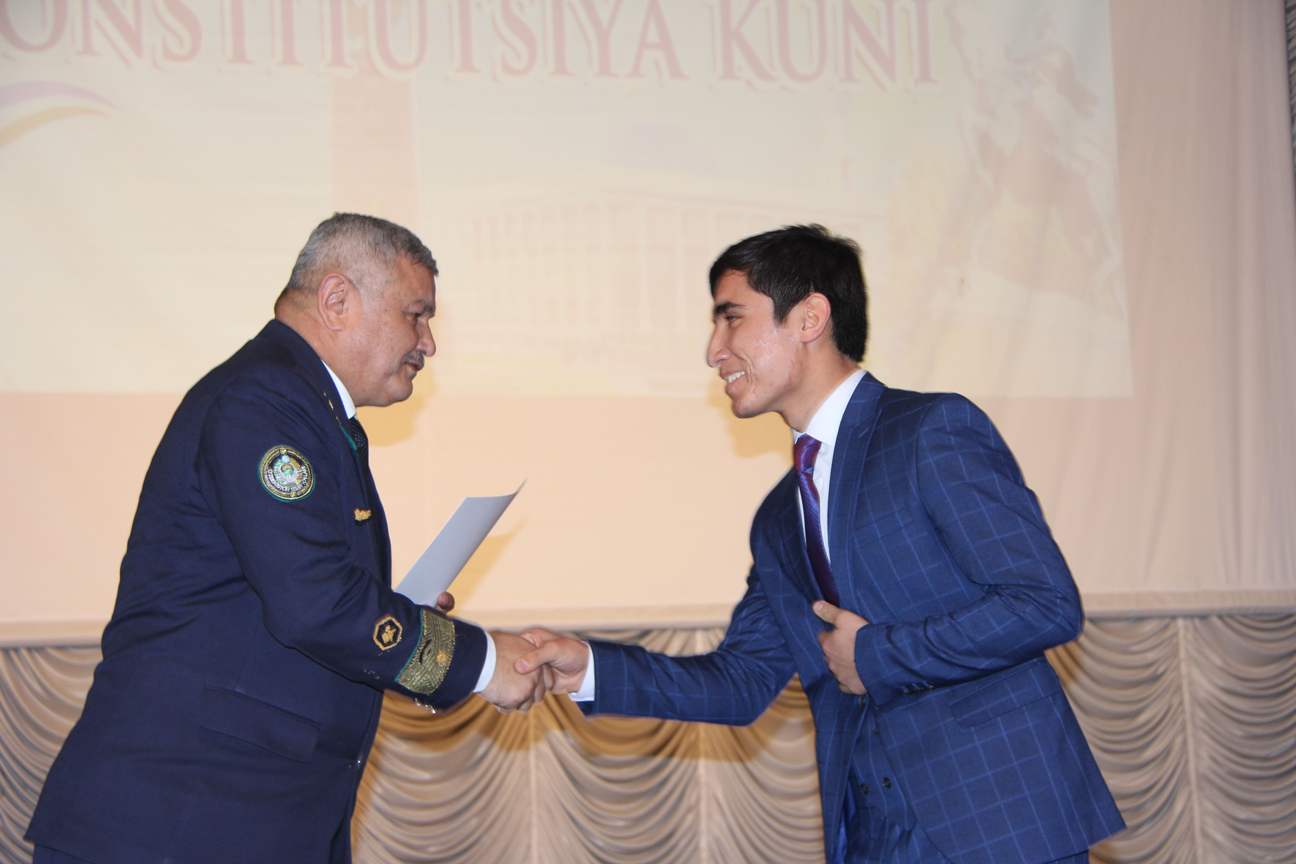 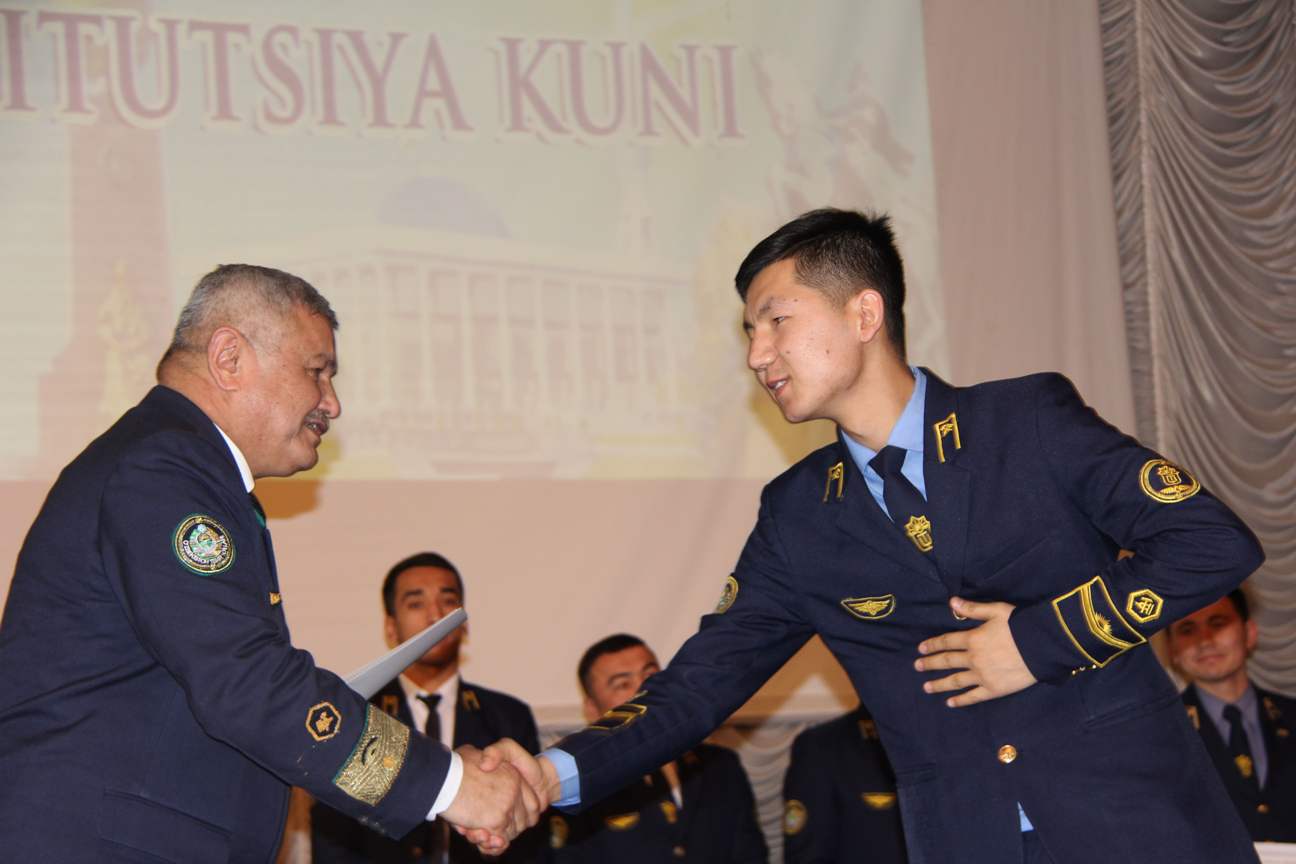 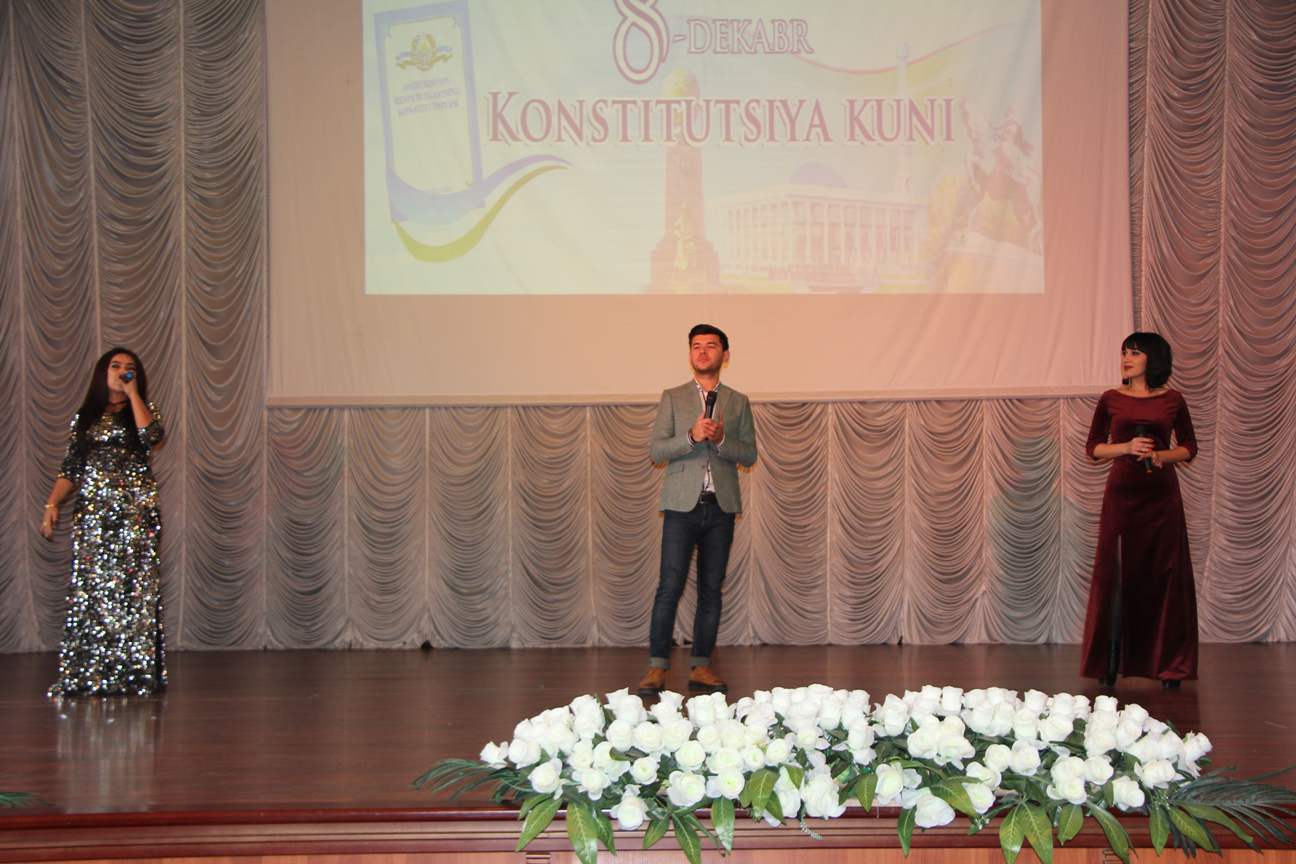 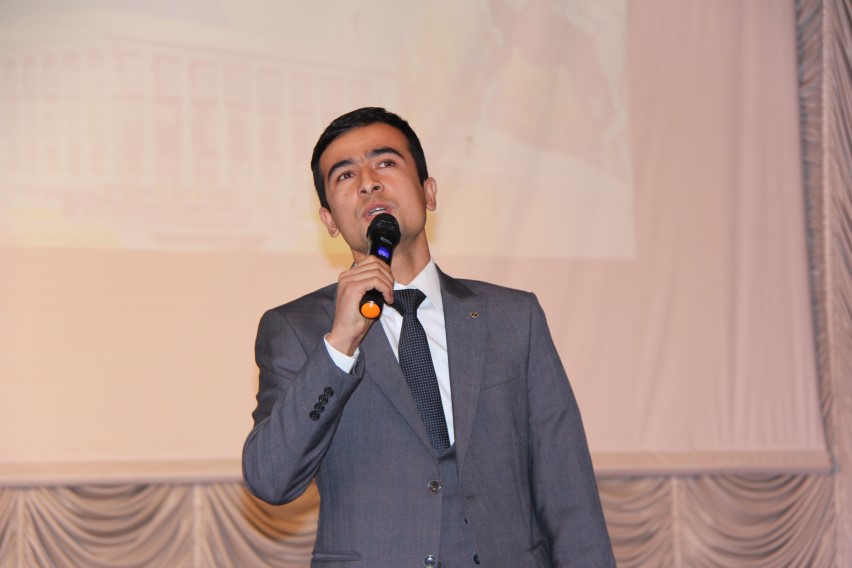 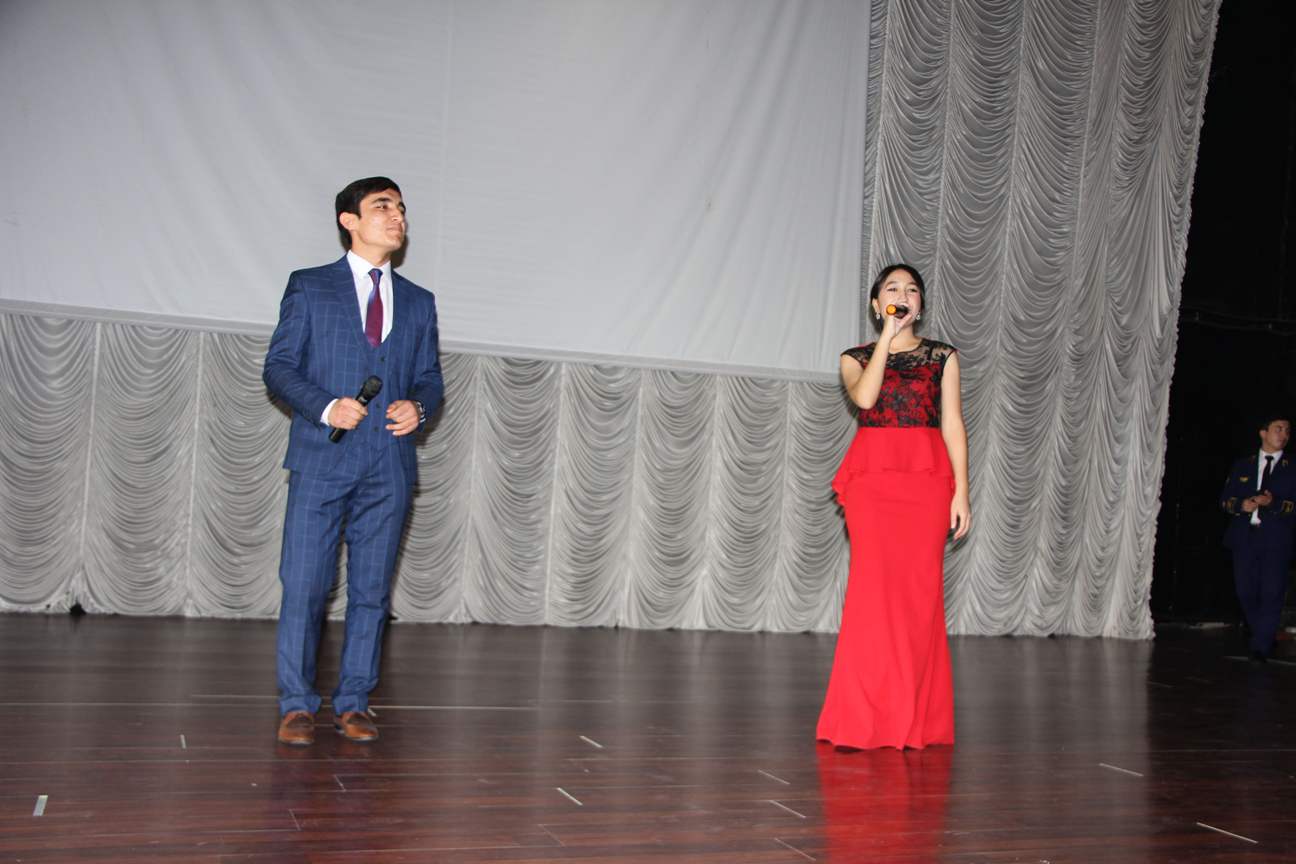 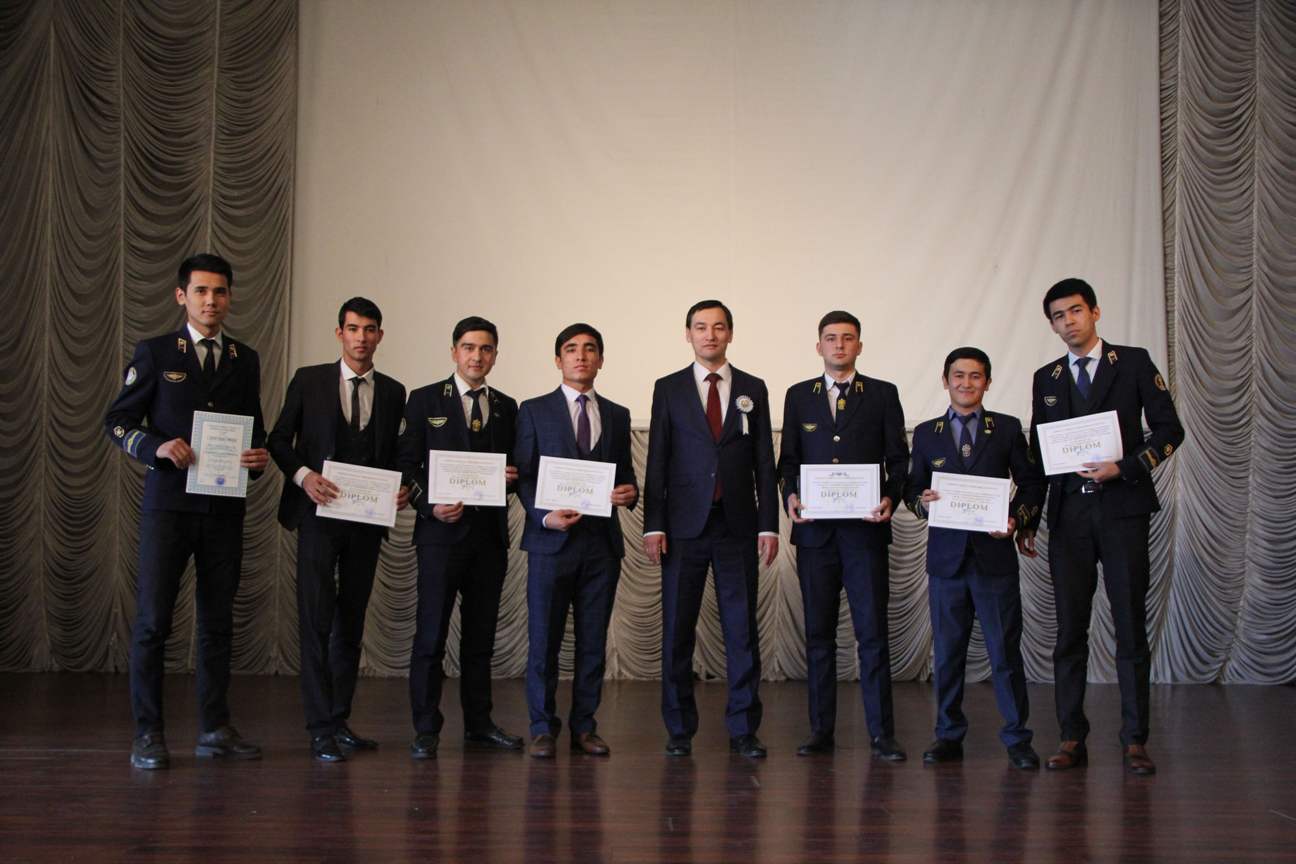 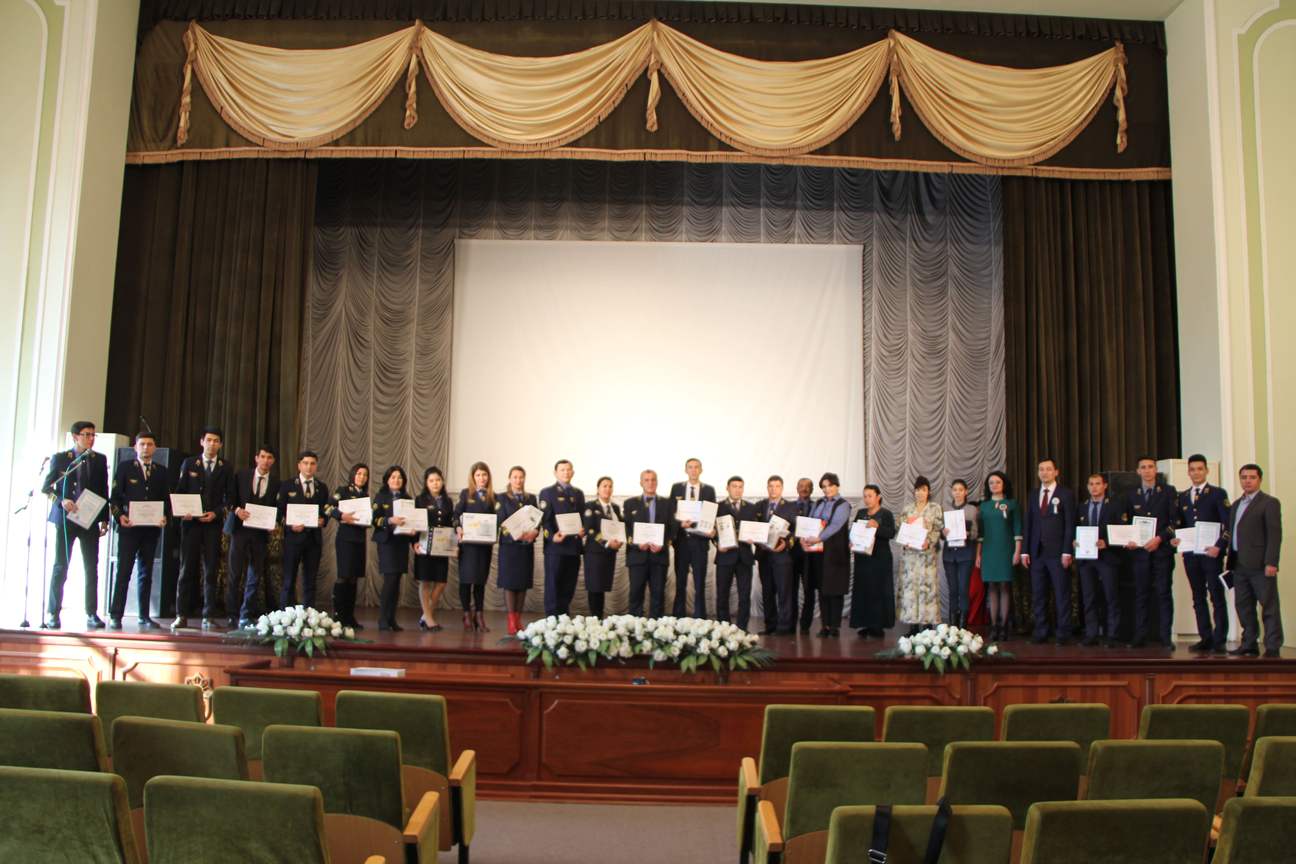