Recent changes in our country do not bypass a single sphere. In particular, special attention is paid to youth projects aimed at increasing their social activity, developing their scientific and creative abilities and developing entrepreneurship. On June 30, 2017, Shavkat Mirziyoyev, the fourth congress of the Kamolot Youth Movement, was organized to assist in organizing these events. Then it was decided to terminate the organization and create the “Youth Union of Uzbekistan”, which protects the rights of youth. The President said that the new organization will be real support and trust of youth, free from any formalities, especially for the benefit of youth. First of all, they must investigate existing problems and work with individual programs to solve them.

The main goal of the primary organization is to create a physically healthy, spiritually mature and intellectually developed young generation, to protect young people from the harmful effects of external threats and “mass culture”, to protect the rights and legitimate interests of young people, to create and create conditions, and to increase the social activity of students. All countries seek to expand democratic, legal and economic transformations in the country. – increase the spiritual and professional level of people, help in the implementation of their intellectual and creative cooperation. Our students and employees who have dedicated their lives to solving the above problems are now leading professionals in their chosen field.

Since its inception, the organization has created the conditions to support young people, their education and the development of their talents. In particular, there are clubs organized by AutoCAD, Young leaders club, Beginner English and Young speakers. “The Student Spring Festival” is one of a series of contests that help students spend their free time and discover their creative abilities. In recent years, students of our institute have received benchmarks at the republican stage of the “Test of Intelligence”, as well as champions in karate and wrestling in sports. Talented youth carries out systematic work on advising young people who have achieved high results by participating in various national competitions.

Photos from “Test of Intelligence” 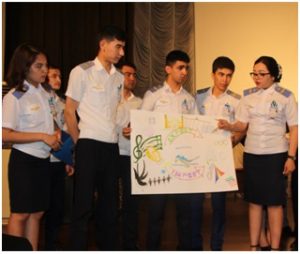 Photos from “The Student Spring Festival-2019” 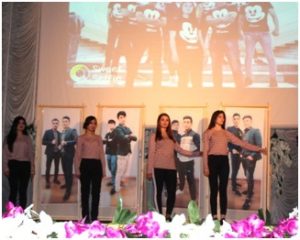 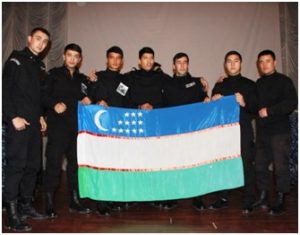 Photos from wrestling and karate sports organized in the hostel 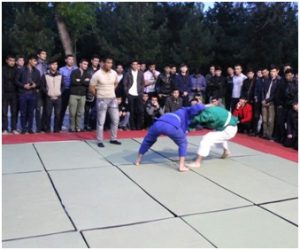 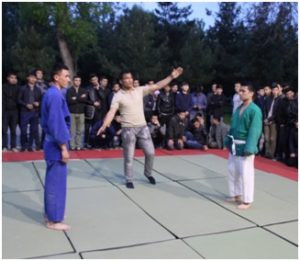