On the 10th of October the delegation under the leadership of Fan Yong, the vice-rector of the Eastern Chinese Jiatong University, visited Tashkent institute of Railway Engineers. Rector of the institute M. Kh. Rasulov gave a talk on the history and scientific capacity of the institute during the meeting with the members of delegation.

During the meeting, guests have got acquainted with the institute that has 90-years history and its faculties. They visited auditoriums that are equipped with higher technologies. Guests got acquainted with equipments and students’ creative potential. The guests were given information about works which have been done according to the contract between higher educational institutions of foreign countries. The master classes were organized in attendance of delegation representatives.

The main purpose of the visit priority trends of cooperation was discussed between the leaders of higher educational institutions. In the signed memorandum according to joint educational programs the following issues as organizing of students training, giving bilateral diplomas, exchanging students, professional development of professors and teachers, exchange of scientific resources and experiences, in addition, working curriculum for developing transportation and engineering exchanges were included.

In the roundtable discussion about the official outcomes of the visit rector of the Institute M. Rasulov claimed that this “ONE PLACE, ONE WAY” agreement serves to improve Uzbek and Chinese cooperation. 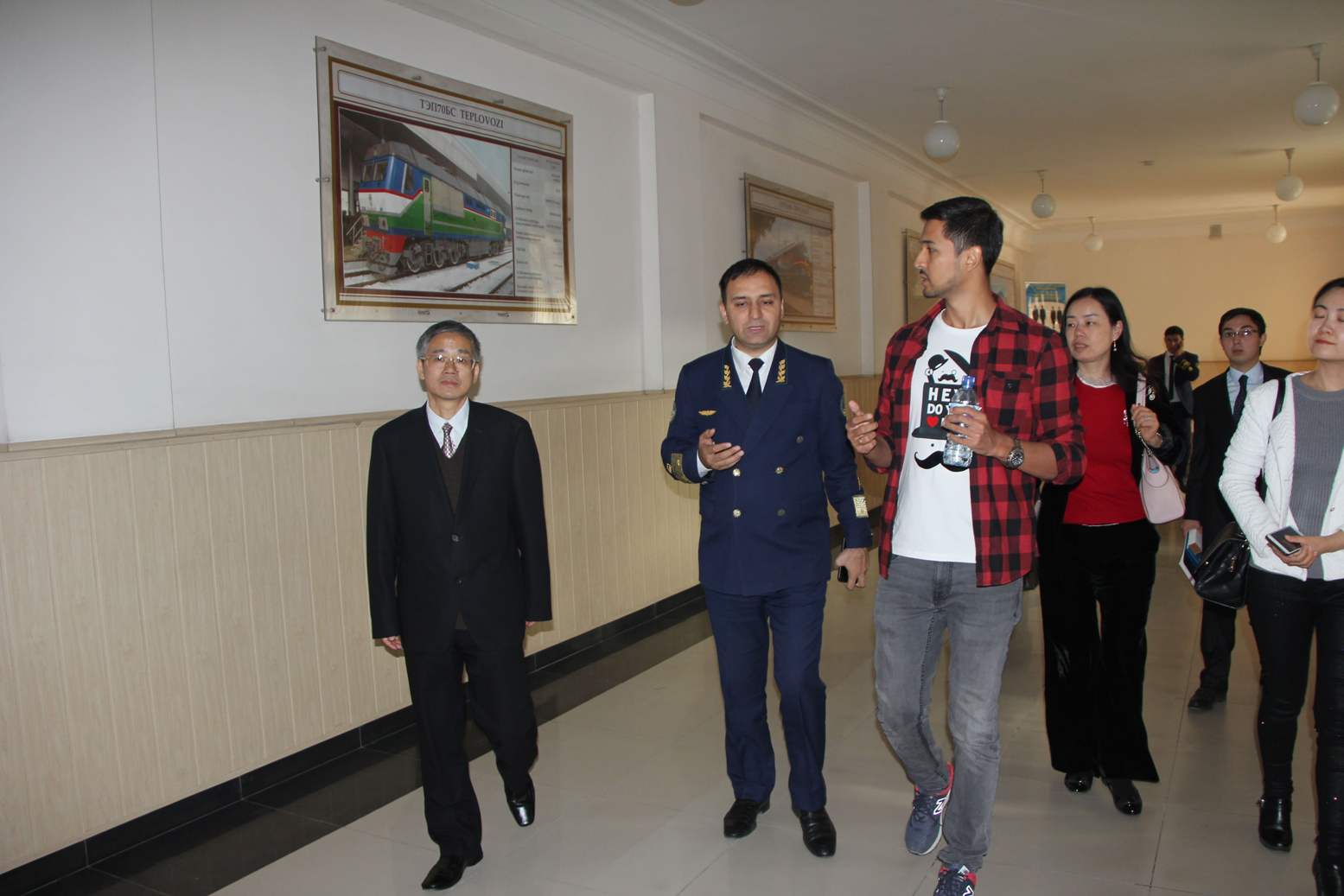 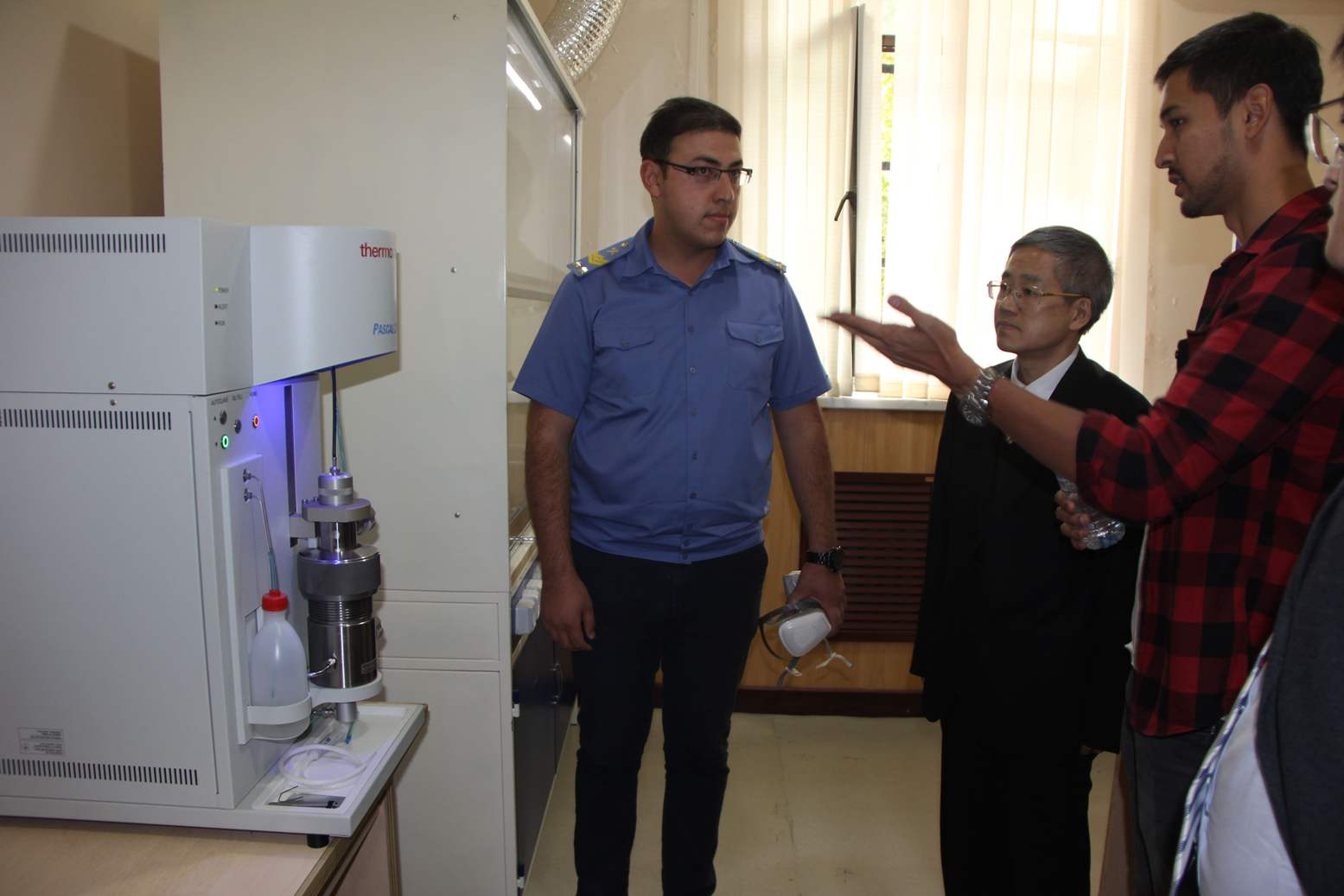 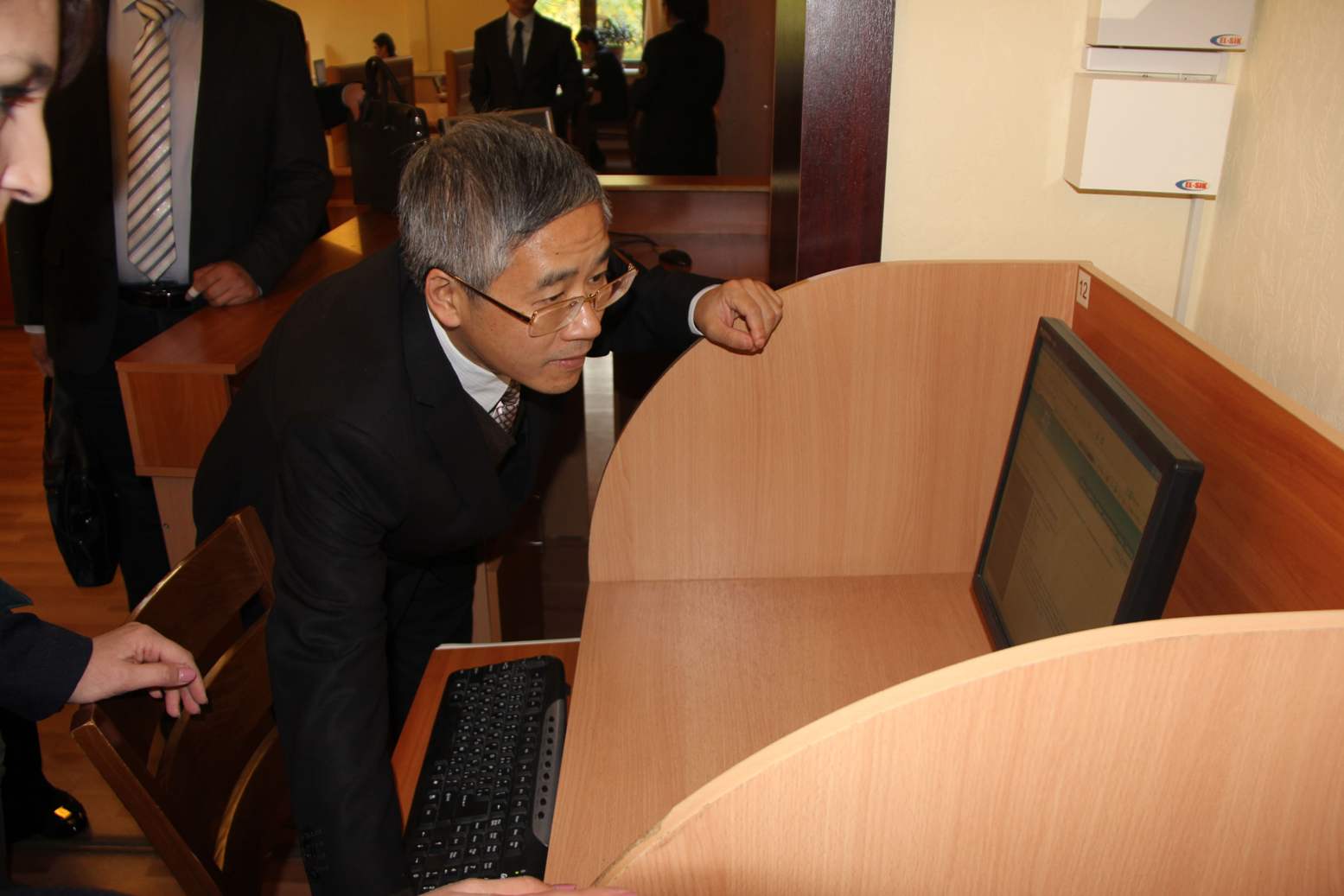 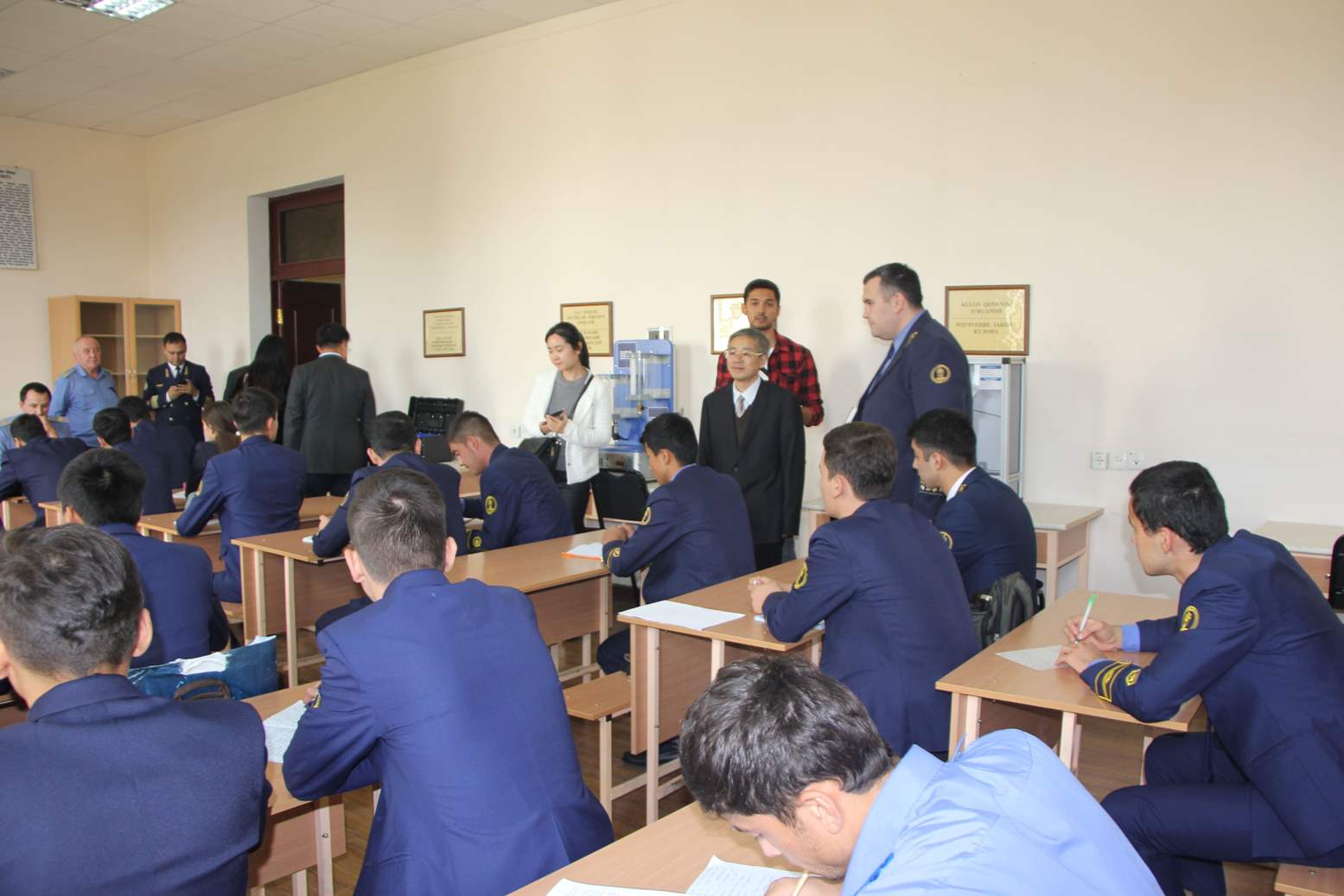 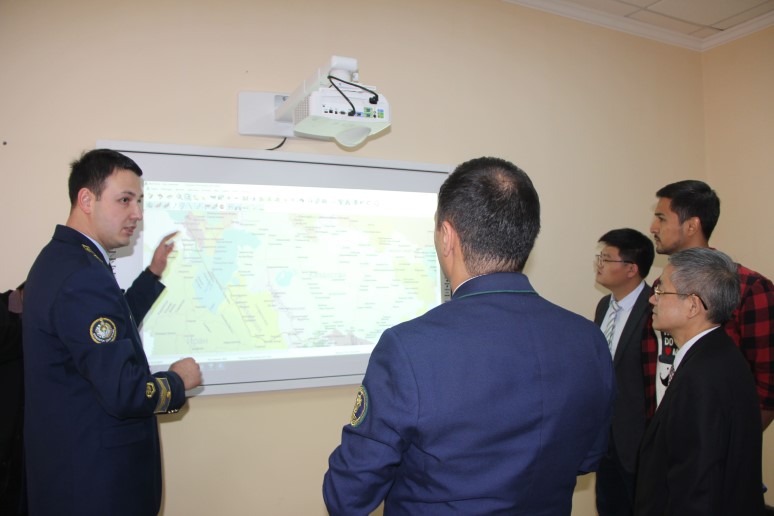 Nearly two thousand boys and girls, who came from different regions, live in campus of the institute. 6 students’ apartments are equipped with modern technologies in order to help students to live in  comfortable conditions.  Moreover, more than 10 cultural and educational buildings, library, sport halls are playing one of the most important roles in developing youth’s ability and mature. The delegation under the leadership of Fan Young who is the vice-rector of the Eastern Chinese Jiatong university, visited the campus with the rector of the institute Marufjon Rasulov.

During the visit Fan Yong acquainted with several rooms which have been established in apartment as “The strategy of actions” and “Spiritual” rooms, dining room and library and he talked with students about reforms which are being carried out in our country. After getting acquainted the condition of the apartments, Mr Fan asked a question: “Will Chinese students also live in such kind of conditions in your Institute? ”. It is said that, it would be better if Uzbek and Chinese students will live together. Delegation participants paid attention to the effective usage of computer technologies by students.

The members of delegation took part in “Mexrjon” holiday which is being celebrated by students of the institute each year. Being acquainted with arranging of the holiday, guests were interested in developing the country and the outlook of the population by enriching students’ spiritual world and appreciating peace.

The rector of the Institute and Mr Fan congratulated youth with this holiday. Mr Fan Yong showed his honour towards educating and spiritual- moral upbringing youth by our country and his great enthusiasm to send Chinese students to Uzbekistan.