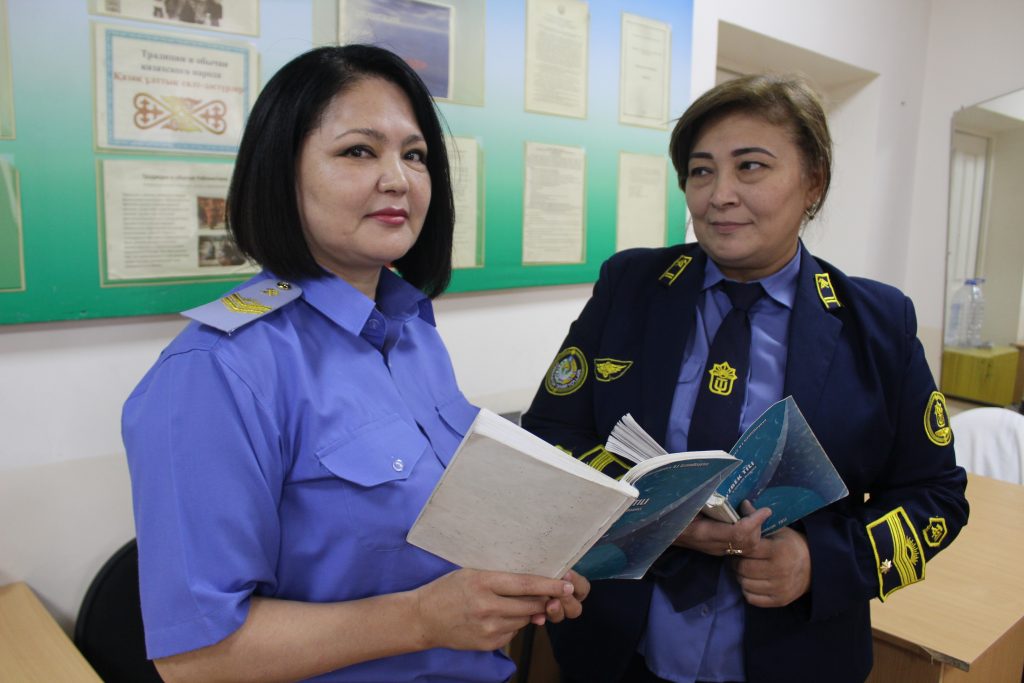 On October 29, at the initiative of the department “Languages”, an evening of literature was organized with the aim of increasing their knowledge of the history and present of the Uzbek literary language, expressing their thoughts in a beautiful manner without spelling mistakes, indicating the perfection and richness of the Uzbek language, as well as its antiquity.

The scientist literary critic Mamlakat Latipova and the poetess Bakhor Kholbekova were invited to the event.

The poetess Bakhor Kholbekova in her poems conveyed to students feelings and ideas related to national pride, national customs, traditions and values, as well as the education of perfect people.

The specialist in Navoi’s language Mamlakat Latipova exchanged views on the results of many years of scientific work and attempts to understand the language of Navoi without annotated dictionaries. The scientist invited students to learn as many words as possible.

An evening of literature ended with interesting discussions and debates.

Source: News of the department “Languages”