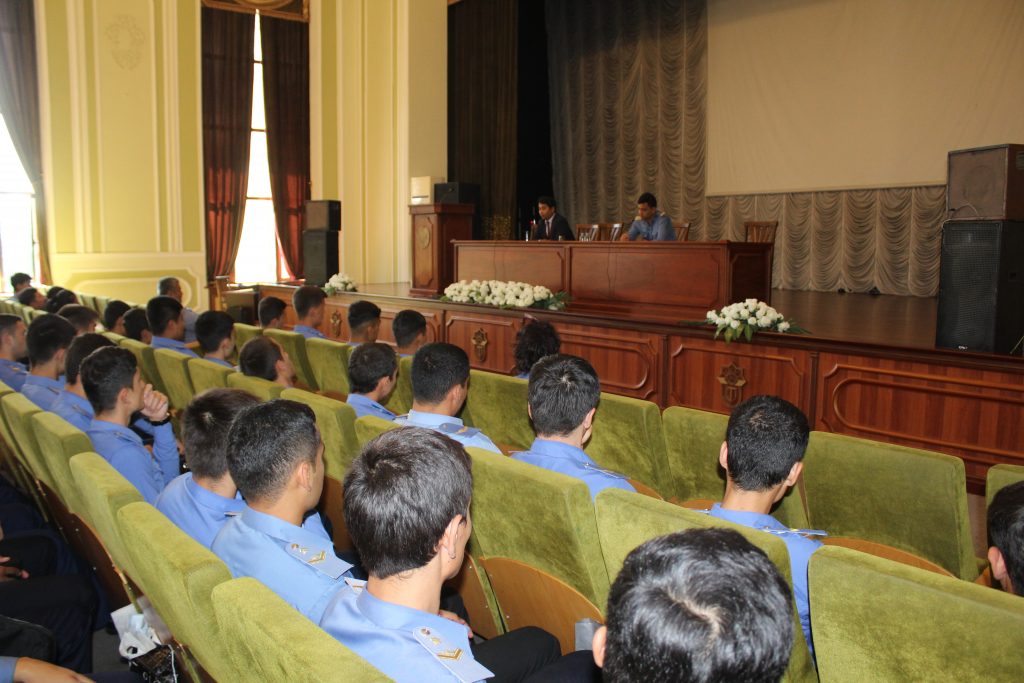 On September 30, a round table is held at the Tashkent Institute of Railway Engineers on the topic of interethnic harmony and religious tolerance.
The event, organized in collaboration with the Board of Muslims of the Republic of Uzbekistan and the International Islamic Academy of Uzbekistan, iss attended by a number of experts, professors and students of the institute.

As noted at the event, tolerance is an integral part of Uzbek culture and education. In our country, special attention is paid not only to socio-economic and political spheres, but also to strengthening friendship between different nationalities and ethnic groups living in our country, as well as the principles of religious tolerance.

During the conversation, the parties discussed ongoing work in Uzbekistan to ensure unity and solidarity of representatives of various nationalities and religions, wise reforms and practical measures aimed at maintaining peace and stability.

One of the participants in the event, Said Jamol Masayitov, a collaborator of the Muslim Board or Uzbekistan said that in our country all conditions have been created so that representatives of different nationalities and clans, religious faiths live in a creative atmosphere.

-Today, tolerance is one of the greatest achievements of mankind. This will remain an important factor for further development. In Uzbekistan, an atmosphere of friendship and tolerance prevails among representatives of different faiths,”said Umidzhon Makhmudov, doctor of political science, professor at the International Islamic Academy in Uzbekistan.

The activity of representatives of more than 130 nationalities and ethnic groups living in our country, around 140 national-cultural centers and their study of their native language, history, values ​​and culture, are informed owners of the future generation – youth.